Trends in Moving: How has COVID-19 Impacted the Moving Industry?

Millions of people around the world have chosen to relocate, either temporarily or permanently, because of the coronavirus pandemic.

Here at Oncue, we’ve been closely monitoring the data from thousands of jobs booked each month from movers around the country since the early days of the pandemic. Compared to the same time period in 2019, there has been a staggering 97% increase in jobs booked by our movers.

Who is most likely to move?

A recent study from the Pew Research Center shows that almost 1 in 5 adults in the US have either moved, had someone move into their household, or know someone who has moved, because of COVID-19.

The generation most likely to have been affected is young adults, with 9% of Americans between the ages of 18 and 29 moving as a direct result of the coronavirus. After colleges around the country closed their campus housing and students were given a tight deadline to move out, many young Americans were left with no choice but to move back to their home town to temporarily live with family.

According to the results of the survey, 28% of Hispanics either moved, knew someone who moved, or had someone else move into their household, compared to 24% of Asian Americans, 20% of white adults, and 19% of Black adults. 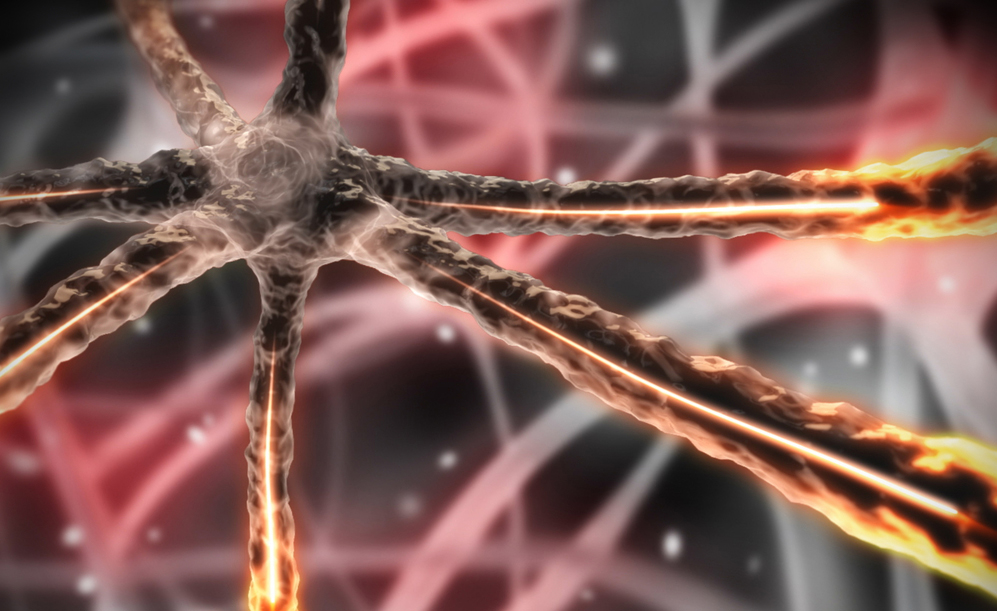 Why are people moving?

Almost 25 million Americans became unemployed over the initial months of the pandemic, which directly resulted in people being forced to move for financial reasons. With college campuses closing nationwide, thousands of students moved back home, while many others made the decision to move to lower their risk of contracting COVID-19.

Here are some of the reasons why people moved, either temporarily or permanently, during the coronavirus pandemic:

While many people moved in with family including their parents, in-laws or their adult children, thousands of other Americans left the city temporarily to live in their second home or vacation home. Americans who had been working outside of the country made the decision to move back home as the threat from COVID-19 intensified around the world.

Where are people moving?

With many employees now working from home for the first time as a result of social distancing measures, lack of space became one of the driving forces to move. When you factor in children studying from home to the equation, many families were forced to consider whether a move to somewhere with more space could be the right decision for them.

Recent data from Transplant shows that Americans are moving from cities to the suburbs, and also from cities to other cities. The cities that people are most like to leave and move to are New York, San Francisco, Chicago, Los Angeles, Seattle, and Boston.

California = most popular state to move to

People in the position to re-evaluate their living situation in the early days of the pandemic were able to consider if a move to the suburbs would enable them to get away from more densely populated areas, in the hope of reducing the chance of contracting the coronavirus for themselves and their family. Sharing an elevator with others in a busy apartment building was one reason for moving to the suburbs, as well as putting more distance between themselves and their neighbours.

Some of the most popular city-to-city moves reported by Transplant are:

How Moving Companies Have Adapted

As well as countless other industries worldwide, moving companies have had to adapt their processes and procedures to enable millions of people to move safely during the pandemic.

From practicing social distancing to wearing face masks on the job, increasing indoor ventilation to providing hand sanitizer for customers and wiping down surfaces with disinfectant, movers around the world have had to change the way they operate on a daily basis to continue providing this essential service.

Here at Oncue, we updated our software to help movers, their crew, and their customers remain contactless on the job. Our movers can send the Bill of Lading to their customers by text message to get their signature at the start of a job. The crew can keep a safe distance and their customers don't have to sign anything on a crew mobile device.

Our data shows that our movers have seen a 37% increase in leads over the months of the pandemic compared to the same time period last year. So how have they handled this onslaught of sales calls? Our US-based sales team handles over 30k sales calls for our movers every month!

This enables them to get off the phones and spend time working on other areas of their business, ensuring that every customer can enjoy a stress-free and successful move (and then tell their friends all about it!).

With people continuing to relocate during the pandemic, it’s even more important for movers to ensure that every single sales call gets answered. People are likely to be checking out a number of different moving companies when planning a move, and if you don’t answer when they call, your competition will.

We book thousands of jobs a month for movers that rely on Oncue to answer their sales calls. Join them today and partner with Oncue to book more jobs and grow your business.